Hilarious Beach Photos, And A Few That Went Too Far 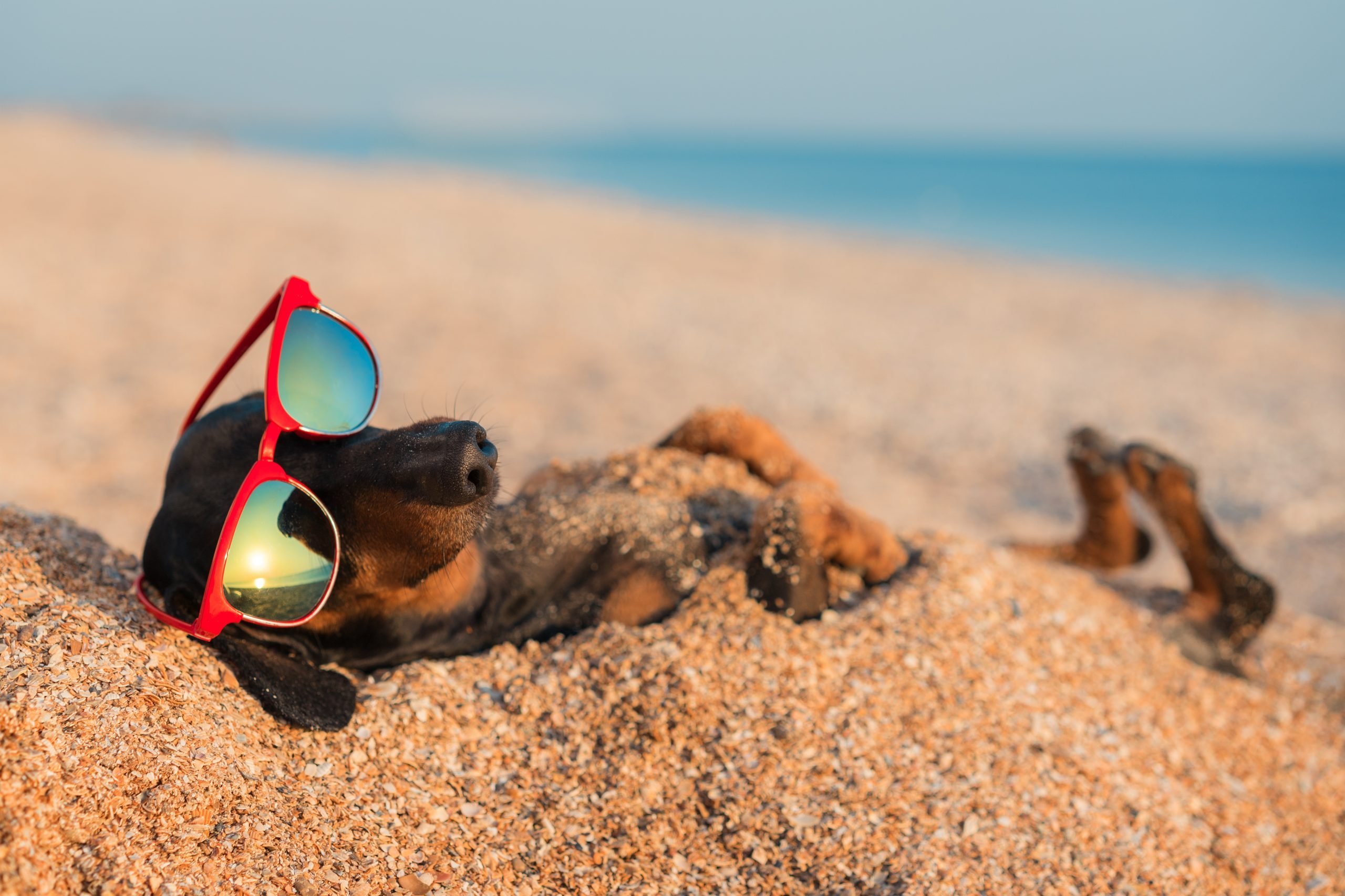 The beach is a place of fun. You bask in the sun, play in the water, surf, build sand castles, there are so many possibilities. And one of those possibilities happens to be taking pictures of some unfortunate soul that managed to get into a compromising position. These are some of the most hilarious beach photos ever taken.

She’s a little bit difficult to see, but there’s a woman sunbathing back there. She’s just so pale she blends in with the sand.

Not sure what this woman tripped on, this beach seems pretty flat. But it was apparently so bad that she face-planted right into the sand.

This sign’s pretty funny. But if you’re staying at this hotel then you might just find yourself a little worried about actual tidal waves.

This is absolutely genius! No one would be able to steal your flip flops now!

It honestly seems like too much effort to bring this couch out here just to sunbathe. But to each their own.

Pig On The Beach

Its a beautiful sunset image of the beach. It’s just funny that it’s of an incredibly fat pig. I hope the pig’s having fun.

Normally when you go to the beach, you’re more worried about losing your food to birds. This woman had to worry about monkeys. They’re probably more dangerous than birds, but also a lot more cute.

The Tortoise And Some Flare

What a nice and cute photo with the tortoise. Seems as though its got a little bit of something in its mouth, but beggars can’t be choosers. Its hard enough enough to get him to pose.

This group of young women clearly planned this photo. They look lovely in their nice pose. However, if you look carefully, you can see someone in the background decided to get in on the posing.

Speaking of beach photobombs, it appears as though this one was more or less planned. A lineup of beautiful young women, with this kind, older gentleman in the back. It must have been a fun shoot.

You’ve definitely seen this horse head on the internet before. Somehow, no matter how many times you see it, it doesn’t become any less funny. Being out of place is just its thing.

Reading on the beach isn’t that uncommon. But what a way to have the cover match up with your face.

You don’t see elephants on the beach that often. But this adolescent one seems real tuckered out. Ya know, elephants do overheat very easily.

I wouldn’t expect someone to use an inflatable doll as a flotation device at the beach. Especially given what they’re normally used for… ya know, CPR dummies.

This is impressive. How much time, energy, and sand do you need to make an actually functional couch like this? That’s probably why this guy is sleeping on it now.

“I Thought Horses Slept Standing Up”

There’s this island located between Virginia and Maryland called Assateague Island. It’s well known for the wild ponies that wander onto the beach to sunbathe.

Truly a parade for the ages. It appears as though the person who took this picture wasn’t the only one interested in following the parade around the beach.

It’s not incredibly clear why this man is taking a picture of this cleaver. What is funny is that someone decided to take a picture of him crouching down to do it.

If that jet was a few feet lower, you could touch it. The airport isn’t even visible in the photo, which makes you wonder why the plane’s flying so low.

It looks as though this seal decided to lounge on this beach chair after coming out of the water. The funniest part about that is the difficult to make out divider behind it. That seems to imply you’re supposed to leave it alone. Maybe it does this all the time.

Honestly, this guy went the extra mile. So much effort. I really hope she said yes.

Who thought it would be a good idea to bring a cat to the beach in the first place? Getting in the water is half the fun.

It appears as though you can’t just take pictures of your food on the beach. Seagulls already enjoy stealing food from random people, so of course a donut wouldn’t be any different.

My Friend, My Surfboard

I’m not entirely certain how they managed to pull this one off. But where else are you going to take a picture of yourself surfing on your friend than at the beach?

Seeing muscular men at the beach isn’t too bizarre. Although, their wardrobe this day was certainly interesting. Did they lose a bet or just do this cause they thought it would look funny? If it was the latter, they were correct.

You can just hear the sad music playing in the background as this one guy’s sandwiched between the pair of happy couples. One can only hope that this picture was only taken as a joke. Otherwise, this guys’ life may be sadder than we thought.

People bury their bodies at the beach all the time. Although, normally they do it farther away from the water line. And they especially don’t put their heads in a hole below sea level.

It’s a little hard to tell, but what that women’s holding looks like a jellyfish. So what makes this funny is that she’s holding on without a care in the world. Even dead jellyfish can sting, so that’s pretty dangerous to hold just so nonchalantly.

Grabbing your friend, pinning them to the ground, and forcing them to drink what looks like a canned beer. This may be staged, but that doesn’t make it look any less funny.