The Most Epic Selfie Fails - The Delite Skip to content

The Most Epic Selfie Fails 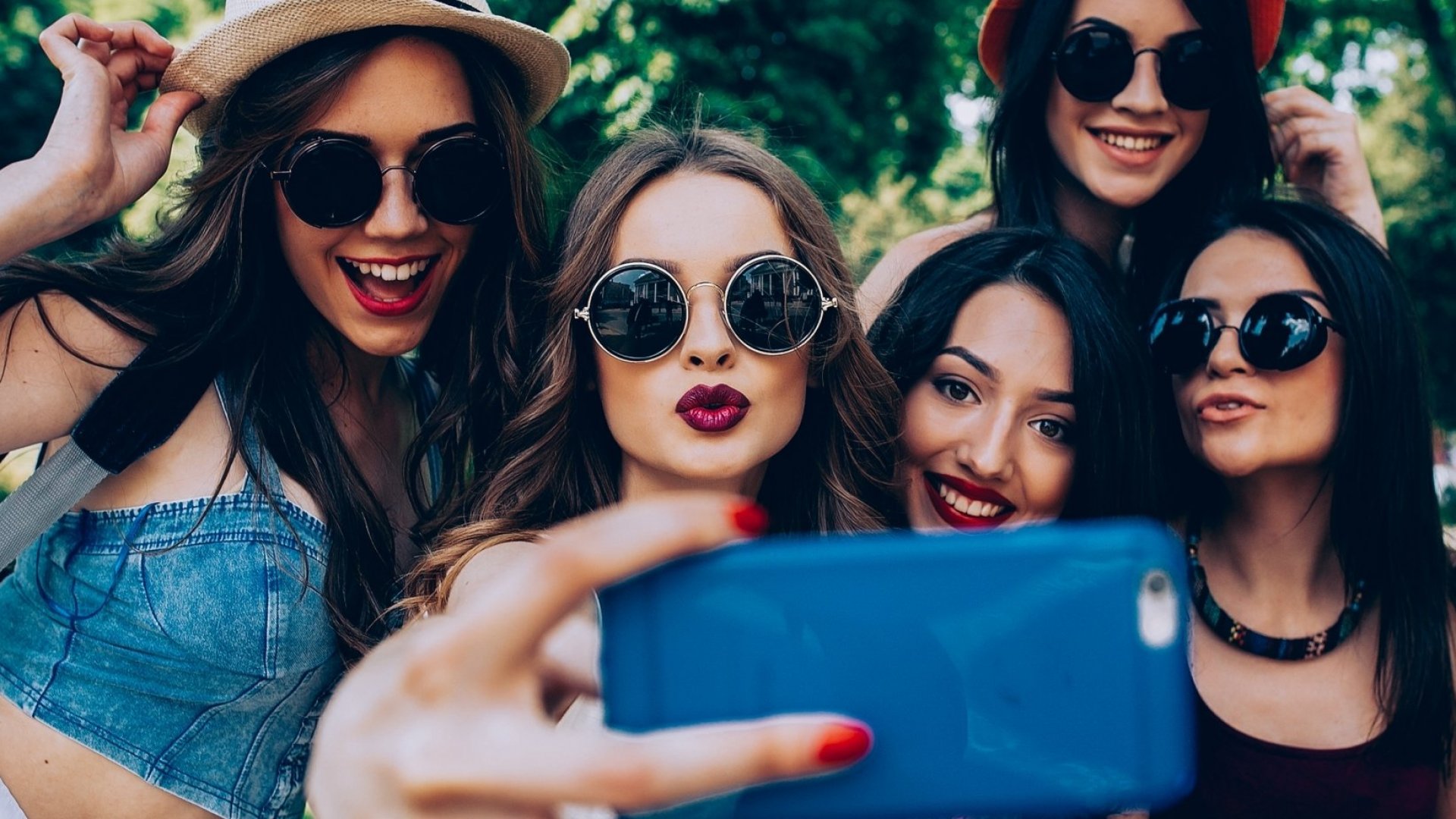 Since smart phones were first invented, their ability to take photos has been taken advantage of. And with those advancements, it became increasingly easy to take pictures of yourself. And that’s what led to selfies. However, as easy it is to perform a selfie, the results might not always be what you expect. Here are some selfies that went horribly wrong.

Hopefully that’s someone she knows. They’re hard to see at first, but looks like there’s someone hiding in her shower. You can see their eye peeking through the curtain.

Baby Is The Subject

Most people try to take selfies with their phones instead of a camera like this. Doing it one-handed is really a recipe for disaster. It’s hard to even tell what the subject of the photo’s supposed to be.

This is a pretty good picture all things considered. It’s just the dog in the background takes the focus from her. At least the dog seems to be getting a good drink.

A lot of selfies are taken in bathrooms. But most of the time they’re at home. It’s quite unusual to take one in a public restroom. It’s especially strange to keep the older gentleman there in the photo.

Getting some elevation to take a photo makes sense. You might want to seem taller. But it’s unusual to be standing in what appears to be a toilet. Especially when your entire body’s still visible in the photo.

Hey, sometimes you take what you can get. You might not have your smartphone for one reason or another. Or maybe you don’t even have a regular camera. Although, the photo itself isn’t as flattering with you carrying a heavy desktop.

Taking a selfie of yourself is interesting enough. And the dog looks pretty nice. But looks like they also captured a picture of someone taking a selfie of themself. Even stranger is that they’re taking the picture with screen facing away from them. Can’t they flip the screen around?

To be fair to her, you have to look really close to see that she’s lying. But maybe she shouldn’t have been wearing these sunglasses if she wanted to trick everyone. There’s definitely no traffic on this road.

A Little Bit Off

He’s not taking the picture, so someone had to be messing with him. He was so close too. Alas, he simply looks ridiculous as he stands next to the Washington Monument.

Wow are they confident. Oh, no, not the girl. The man in the background. They’re not exactly in shape and they’re pretty hairy, but they’re very confident in themselves. Hopefully he actually knows the girl taking the selfie or else things could get scary real fast.

But this isn’t a selfie. Someone else had to take the photo while they were asleep. Look at the mirror in the background. Those chips frankly look too perfectly broken to actually be leftover from eating.

Someone’s not paying attention in class. After all, they have to worry about how they look. They must have really been rushing out of the dorm that morning.

You might be wondering what this guy’s doing here. Well, he’s trying to make it look like someone else took the photo of him while he wasn’t looking. At least someone was looking.

Camels seem like relatively peaceful animals. Large, but gentle. That is so far from the truth. Camels are pretty volatile. And this person’s selfie got interrupted by one in the most dangerous way possible.

The photo op was just too important. Yeah, they’re lost at sea. Their plane may have crashed. But that doesn’t mean they can’t take a cool selfie commemorating the occassion.

Cats have a wide variety of different faces they make. And it looks like this one’s disappointing the girl in the photo. Either that or the camera scared the cat.

Is anyone really paying attention to the woman in the photo? The infinite corridor behind her is a lot more interesting. It’s created by a pair of mirrors, but something like this is always cool to look at.

The fail with this one isn’t so much what the photo looked like initially. It was perfect before. But she just had to get it touched up a little to add in a tattoo. It’s amazing what one typo will do to you.

Is that dog possessed. You gotta be paying more attention to your surroundings, that dog seems desperate. How long has it been out there?

He has returned… the Dark Lord. You don’t see him? He’s right above the head of the brunette girl. Once you see it, you probably won’t focus on the subjects of the photo again.

Have you ever been doing something weird or embarrassing and someone walks in on you. Yeah, that’s exactly what’s happening here. At least she got the photo taken before she noticed her mother in the background.

Yes, this is dangerous. Is it cool? Also yes. Although, they really didn’t have to make this a selfie. Hopefully prom didn’t get cancelled.

Surprise In The Backseat

Not a bad costume, but someone really wasn’t expecting it. That kid in the backseat almost looks like they’re trying to stifle a laugh.

They must not be in that much trouble if they were able to take a selfie. Either that, or they don’t realize how much trouble they’re in. Hopefully it’s just a speeding ticket.

This is just another example of why you shouldn’t take selfies in public restrooms. Sometimes there are already people inside. Other times, people walk in right when you take the photo.