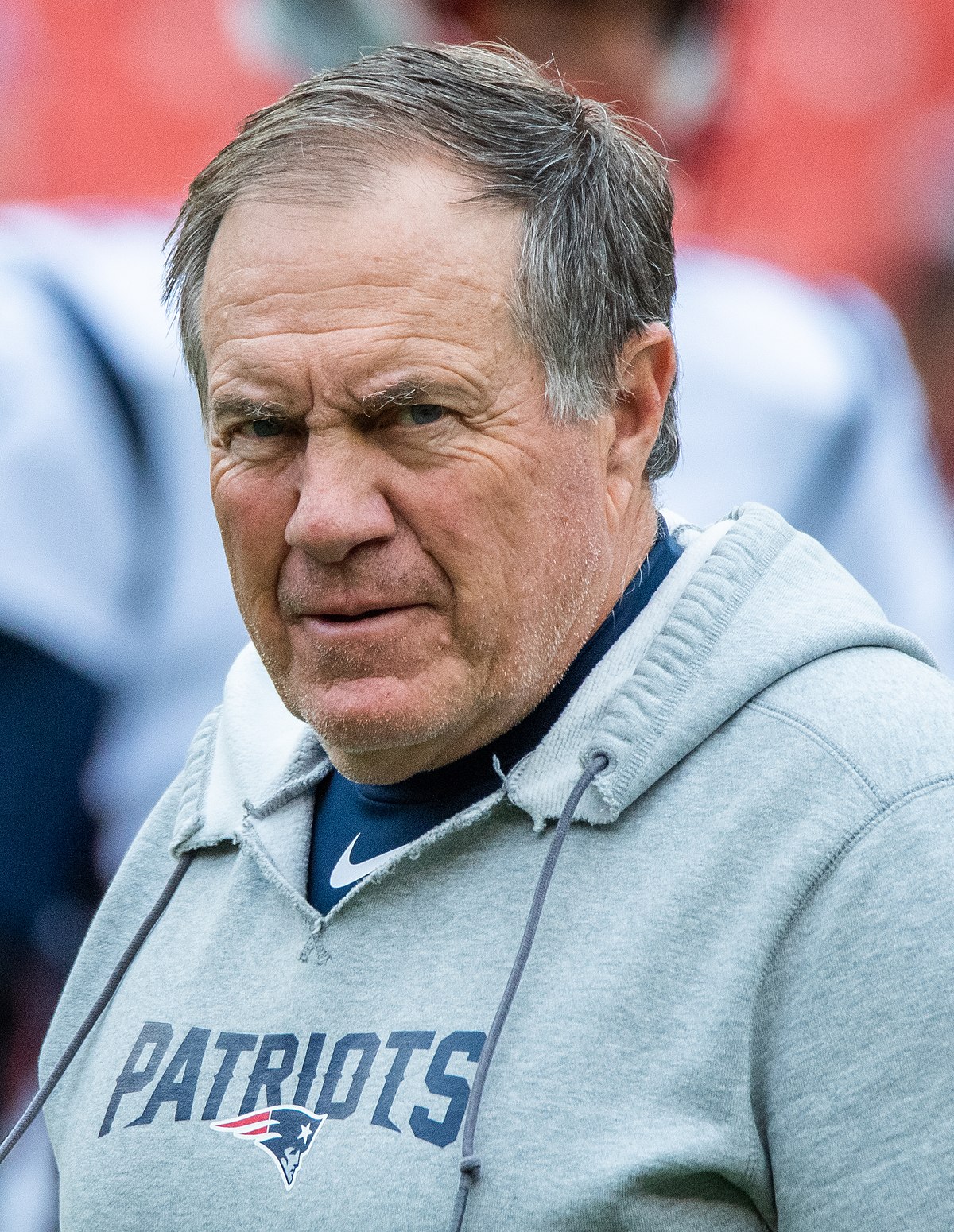 When people think of sports, and who gets paid because of them, the first thought always goes to the players. While the best NFL players certainly rake in the dough, let’s not forget about the coaches that help cultivate that talent. And for those that have the most successful teams, they often make the most money. Here are the salaries of the head coaches in the NFL right now.

As the recently hired head coach of the Jets, we were unable to find Robert Saleh’s annual salary. However, we did discover his net worth of $5,000,000.

Meyer is the new head coach of the Jaguars, and like Saleh, his current salary has not yet been disclosed. However, his net worth is reported to be an impressive $35,000,000. That actually ties him for the highest net worth with the actual number one spot.

Nagy’s salary is rather meager compared to many of the other coaches that work in the NFL. However, he doesn’t have the lowest net worth. At $5,000,000, the head coach of the Chicago Bears is still doing well for himself.

The head coach of the Miami Dolphins makes quite a bit more than Nagy every year, about five times as much. However, unlike everyone else on this list, Flores’ net worth is still under review.

Not much more than Shanahan’s annual salary, the Titan’s head coach still has a rather good net worth of $10,000,000.

The new coach for the Chargers hasn’t had his current salary revealed yet either. It’s stated to be a $1,000,000 contract, but the base salary and how often Staley gets paid has yet to be released. The salary of his predecessor, Anthony Lynn was making $4,000,000 annually. His net worth is currently at $2,000,000.

Zimmer’s making the same amount of money each year, he seems to be better at keeping it. The coach of the Vikings has a net worth of $6,000,000.

The first of our coaches on this list making this amount of money, the coach of the Colts is making a cool $4.5 million for their duties. Reich also has a higher net worth at $10,000,000, a testament to how well he’s doing for himself.

Another recent hire, Culley was brought on to replace Bill O’Brien as the head of the Texans. While the exact amount of money his five year contract grants him is unknown, his predecessor made $5,000,000 a year. His net worth is estimated to be between $1,000,000 to $6,000,000.

Of all our head coaches making $5,000,000 annually, the coach of the Giants has the highest net worth at $20,000,000. He must be good at saving or spending money, as his net worth rivals that of some of the highest paid coaches in the NFL right now.

Alright, this is where we really start to get into the big bucks. The head coach of the Washington Football Team is certainly a jump from the previous entries on this list at $7,000,000. And he has a net worth of $10,000,000 as a result too. It makes sense for the coach of such a famous football team.

Sean McDermott’s an anomaly on this list, as the exact contents of his salary have not been confirmed. He recently had a contract extension and its believed the increased salary is around $8,000,000. Much less cryptically, his net worth is at $5,000,000.

When it was said that Tomlin had one of the highest for his net worths for his salary, the one with a higher one was Andy Reid. At $25,000,000, his net worth is actually the third highest on this list.

The coach of the Rams makes the same amount of money as Rhule, but has a net worth $2,000,000 higher. Still lower than his annual salary, but a more respectable number.

The only man on this list that makes a $9,000,000 as their salary, the coach of the Ravens is the fifth highest paid coach in the NFL right now. His respectable net worth of $16,000,000 is nothing to scoff at either.

Number four is the coach of the Saints. At $9,800,000, Payton’s making plenty of money. With his net worth at $22,000,o00, he’s actually tied with the number two slot for the fourth highest net worth of all these coaches.

It makes sense that one of the strongest and most successful NFL franchises has the highest paid head coach. At $12,000,000, the coach for the Patriots edges out all of the competition. Not only does Belichick have the highest salary, but the highest net worth as well, at $35,000,000, beating even Gruden by $5,000,000.