The Funniest Idiots On The Internet - The Delite Skip to content 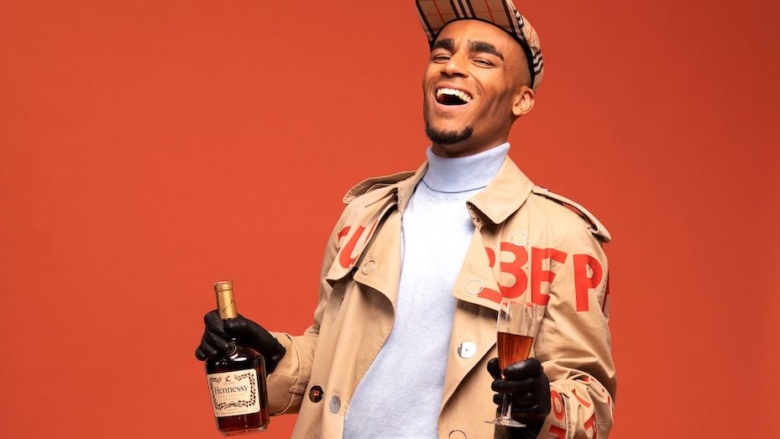 It may be captioned. Maybe the photo by itself is funny. Or maybe it’s a few images that tell a story. Regardless of what it is, some people really know how to make something funny. And they really look stupid while they do it. Whether it’s intentional or not, here are some of the funniest idiots on the internet.

Some people are just bad at math. And others are just too lazy to do it. It shouldn’t be too hard to extrapolate the tip from the total. It’s just a shame the waiter’s the one that has to do it.

Leaving a sign out that says what this boy’s been doing seems a little petty. It must have happened often. But the sign itself isn’t the funny part of this one. It’s the “Enhanced Image” on the right.

The caption on this one really shows what this guy thinks about Ed Sheeran’s music. It is pretty cheesy. And that’s around the same number of songs that all of Ed Sheeran’s albums have, so it’s even accurate.

Somebody here has a sense of humor. And it’s not the grocery store fridge. Some people take what they see and just run with it. The visual comedy here is off the charts.

You know, for the common person, this is probably the best way to tell how hard the wind is blowing. Just hearing numbers, that’s hard to discern, and there isn’t anything to really compare it to. Everybody has a trash can.

When you go to a fair, every tent’s charging you for something. But at least the old coots here give away their product for free. And they’re pretty up front about its quality too.

You’ve probably heard the words probiotics and antibiotics all the time in your daily life. But watching them face off like this is probably the first time you ever really considered how similar their names are. Despite the fact that they don’t really have much to do with one another.

What They All Have In Common

Blow Up The Bathroom

Honestly, when someone says they’re going to blow up a bathroom, the automatic assumption that it’s a threat to blow up a single bathroom is really unlikely. It’d take you five seconds to realize what he actually meant.

Stingrays aren’t particularly dangerous creatures. They’re very gentle and kind cute depending on how you look at them. Of course, not every person feels that way about fish. And no matter how harmless you think they are, one unexpectedly jumping onto your back is going to shock you.

There’s always the idea of parents wanting their children to become doctors. Looks like this person wanted to become a writer instead. And let their mother know full-well how bad an idea it would have been for them to become a doctor.

Didn’t Stand Up When The Plane Lands

Every time you take a trip on a plane, people stand up immediately. And you can never even get out of the plane since you have to wait for the way to clear. So, of course you need to celebrate the one man that didn’t do that.

Honestly, it’s probably just as impressive to hit this kind of deer as it is a real one. When you’re hunting, you generally won’t shoot at a moving target. But this deer’s got holes all over it.

This is a pretty rad chew toy. It makes the dog look like a character from Wallace and Gromit. What a beautiful smile this good boy has.

It’s an exaggeration, but it’s not that big of an exaggeration. Harry Potter living in a closet under the stairs is a pretty good allegory to how small a city apartment would be. And it’s really not proportionate to how expensive the apartment is.

You ever seen something on display and just thought “I need to have that!” when, in reality, you don’t. Well, that’s what this shop sells. Anything that’s actually a necessity, you should go somewhere else.

Oh how silly young children can be. Well, it’s not like you can explain to them the miracle of birth, at least not yet. It’s probably something they’re not capable of understanding.

Sometimes the reason there are so many fish in the sea is because none of them are particularly attractive. Although, to be fair to the blobfish, it looks much better when it’s at its natural depth. Albeit, still not that attractive.

This is how you use workers. Even if they can’t find something better, mistreating them is a surefire way they’ll just up and quit on you. And this screen is also a perfect message to send to your boss so they know they’ve messed up.

Honestly, why would you use an elevator during a fire? They can’t put out fires. And they only go in one direction. Seriously, just use water. It makes much more sense.

This family Christmas card really just seems like a way to call out Emily for still being single. At least she took it in stride though. And the card itself is hilarious.

This seems like a lot of work to get back at your sister. But hey, don’t steal from people, especially your siblings. And if you’re going to anyway, don’t leave your computer unlocked when you leave it unattended.